Commando – A One Man Army (2013) : Commando of the Indian army, Karanvir Dogra (Vidyut Jammwal) escapes from China (where he was in the custody of the Chinese army after being falsely implicated as an Indian spy and mercilessly tortured thereafter) to India (albeit in miraculous circumstances). Here, at a small town close to the Punjab-Himachal Pradesh border, he bumps into Simrit (Pooja Chopra), who has run away from her home after facing a lot of harassment from the eccentric and much-feared local politician, AK74 (Jaideep Ahlawat). Thus begins the action extravaganza of a cat and mouse game. 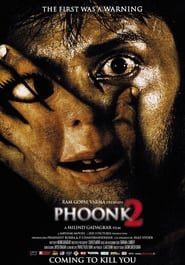